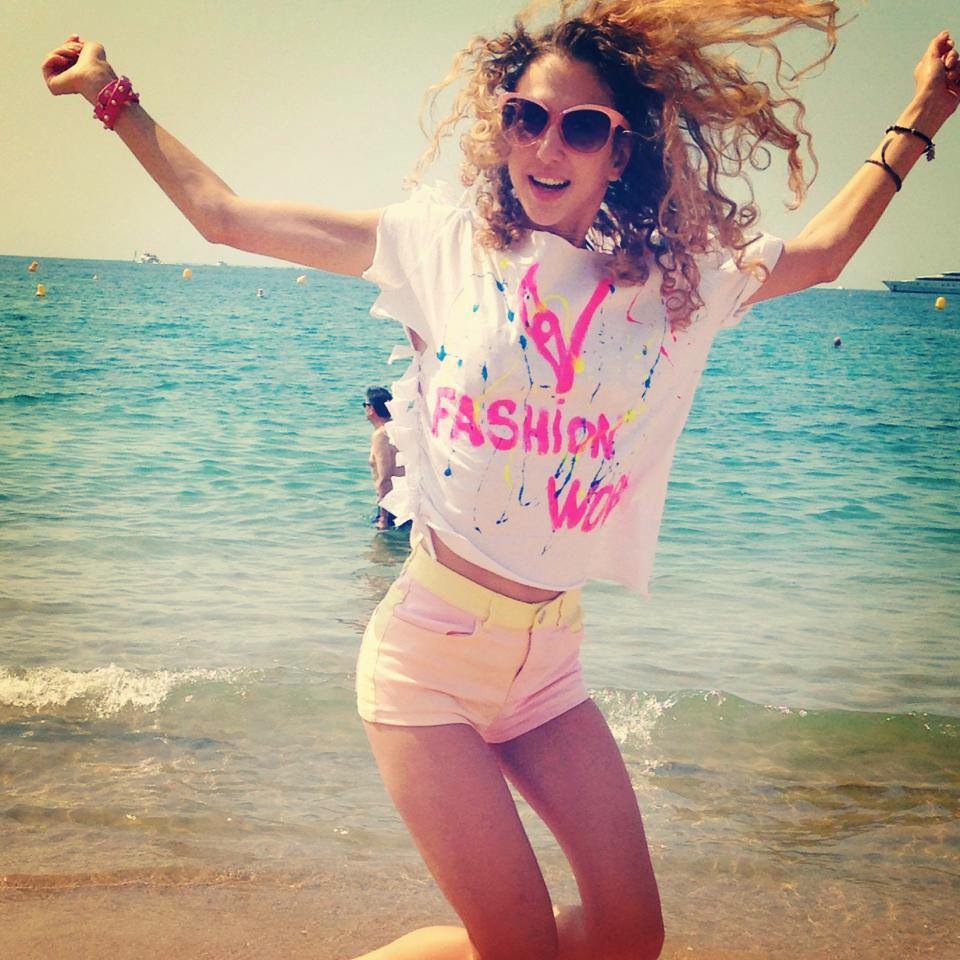 Although Woot Shirts only sells one shirt a day, the shirts that they do sell are truly gems. The great thing about Woot Shirts is that when you do find you like, it will only cost you $10.00. Standard shipping in the US is free, and international or overnight shipping are both only $5.00. Their designs also come from public submissions, and narrowed down through contests, so you can be sure that you’re getting the cream of the crop.

The great thing about Street Peeper is that it isn’t focused just on the well known fashion centers of the world. It also covers less expected cities such as Buenos Aires, Jakarta, and Warsaw, which gives the site a truly cosmopolitain feel. Further, the site not only shows you a picture of an outfit, but also lists, to the best of the poster’s knowledge, the line and style of each element in the outfit.

Even though there are many great examples of what to wear floating around on the net, some people learn better by seeing fashion oops photos featuring what NOT to wear.

If you don’t mind shelling out a bit more to reduce the chance that someone else owns/wears/looks better than you in your shirt, Allmighty’s also has a great stock of well designed graphic Tshirts. Shirts are 21 Euros each, and shipping is free with a purchase of at least 70 Euros.

Perhaps you are less interested in buying more clothing than figuring out how to rock what you DO have. Here, you have two choices. You can vamp up your boring Tshirts with some interesting DIY, or you can draw upon the fashion sense of others and find yourself some inspiration to pattern your own wardrobe after.

Fashion Toast is a great example of how one can use the latest fashion to inspire a legion of avid followers. Each blog post includes pictures of the gorgeous blogger/model “Rumi”, who meticulously constructs and photographs each of her outfits. Although most people probably won’t be able to afford the same kind of clothing that Rumi swathes herself in, her fashion sense is impeccable, and a great source of inspiration for anyone who wants to take fashion advice from a model.

The Sartoralist came in second in the 2008 Webblog Awards for the Best Fashion Blog, and placed well for a very good reason. Each post contains beautifully photographed pictures of people on the streets in every part of the most glamorous parts of the world – Milan, Paris, and Brooklyn, just to name a few. Since most fashion webblogs are aimed at a largely female readership, it is refreshing to see a blog that also covers the other half of the fashion spectrum, and in such elegance. 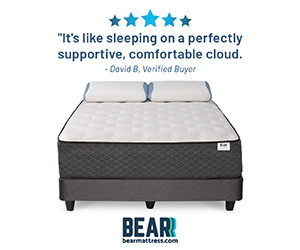 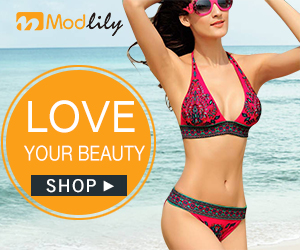 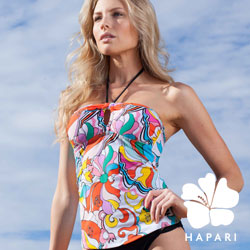 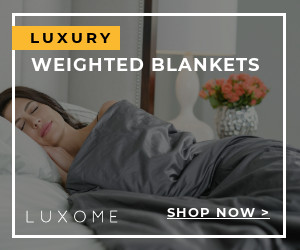 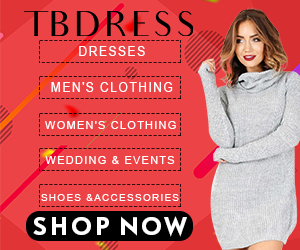